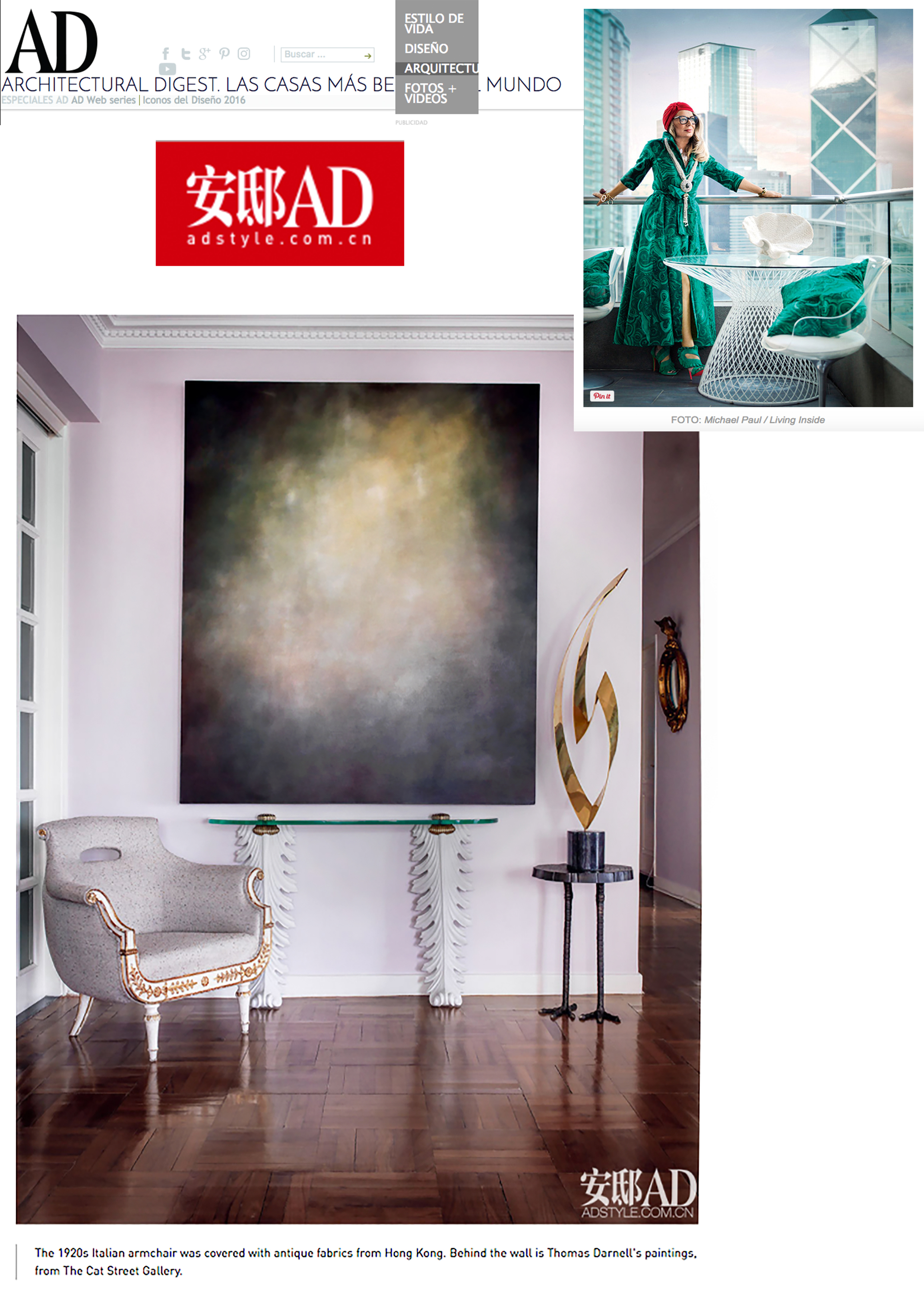 “The Most Beautiful Homes In The World” 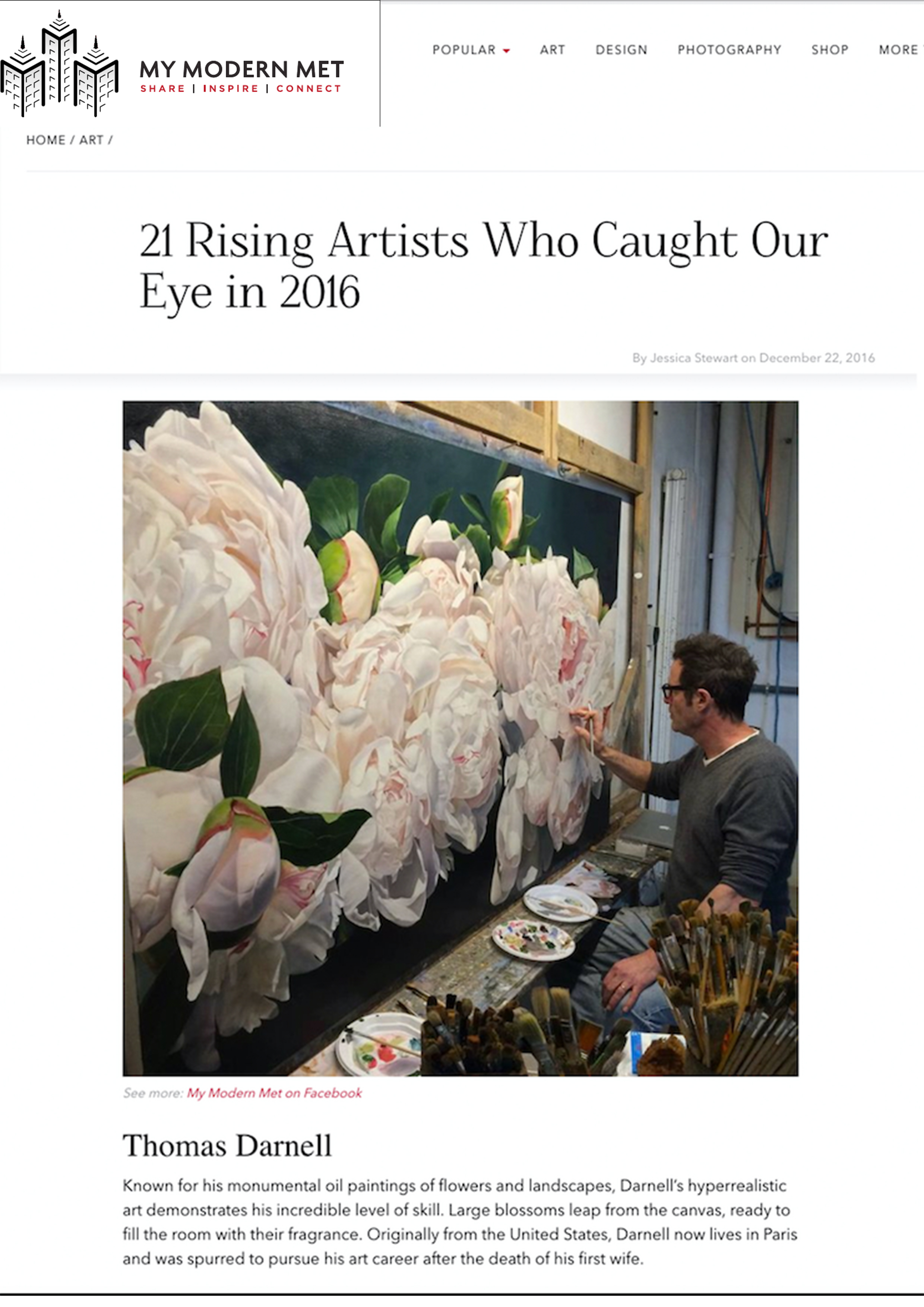 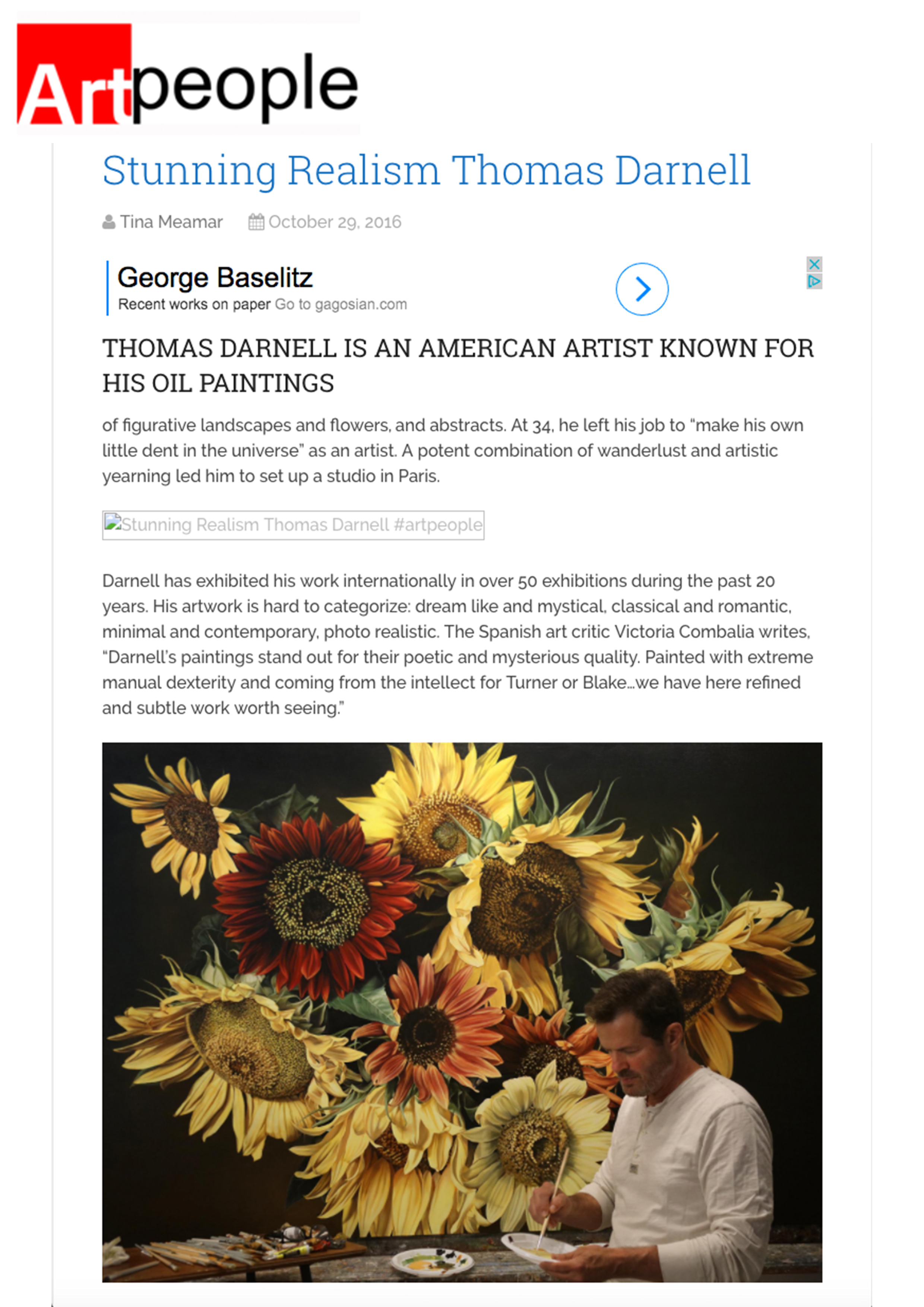 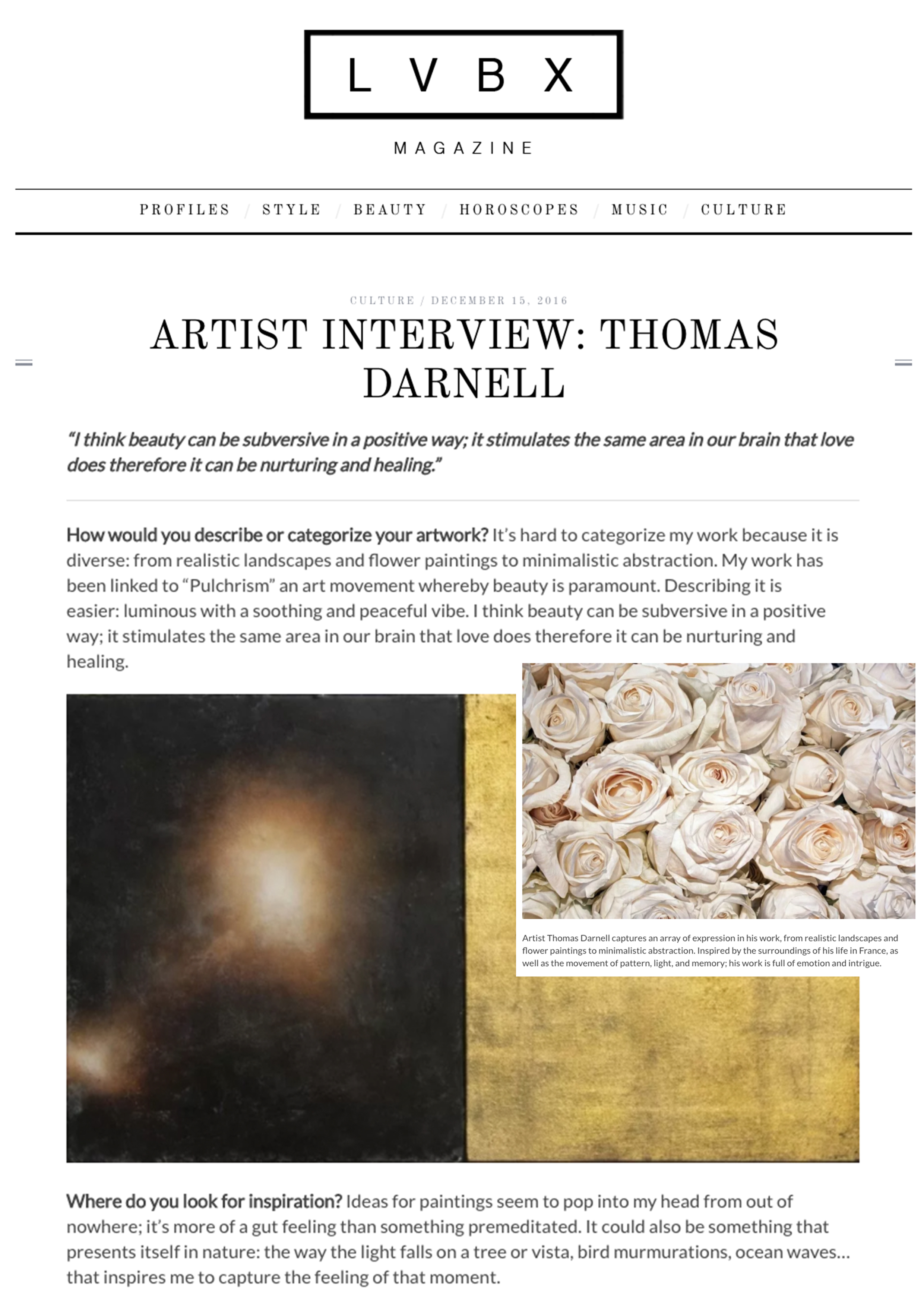 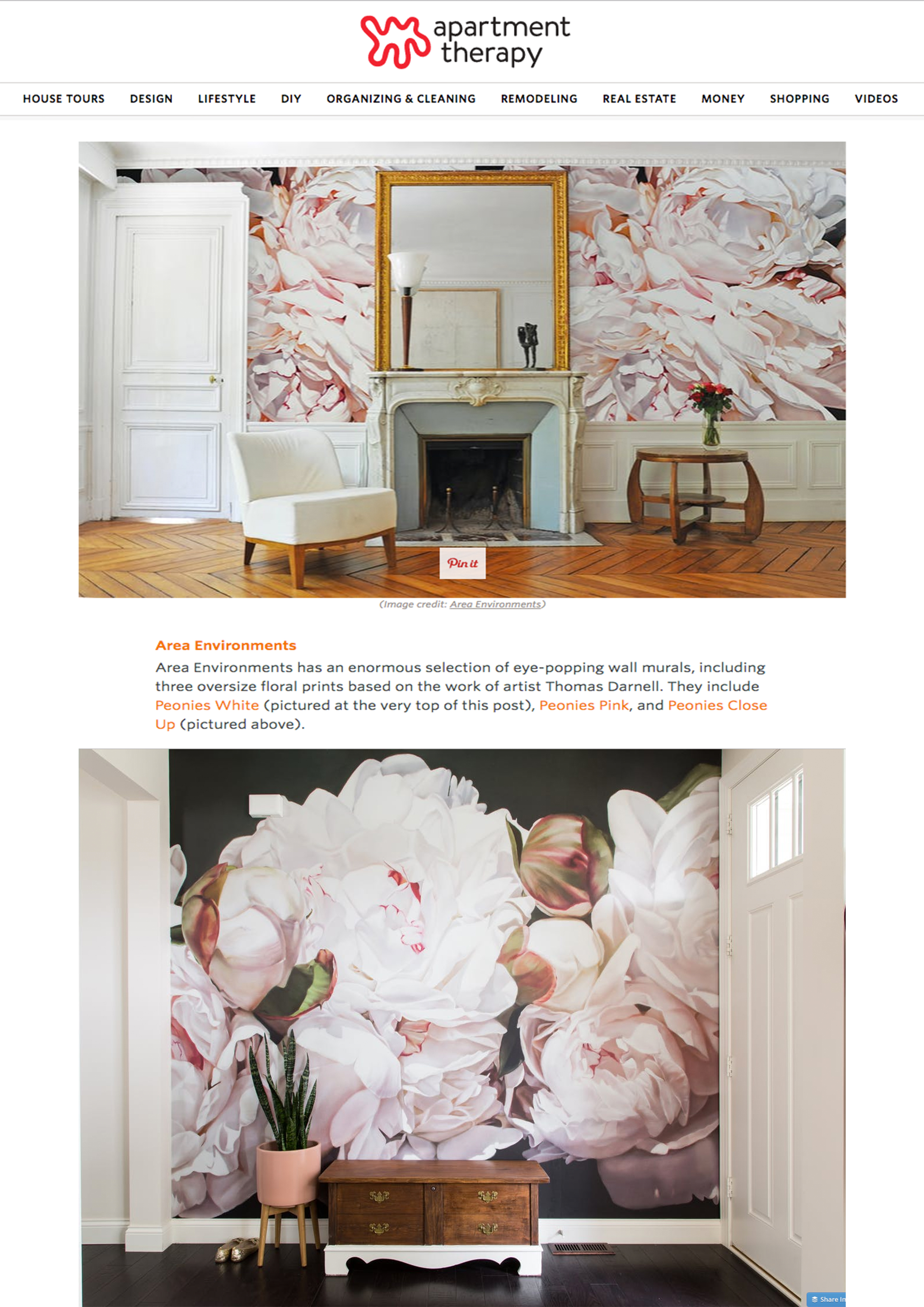 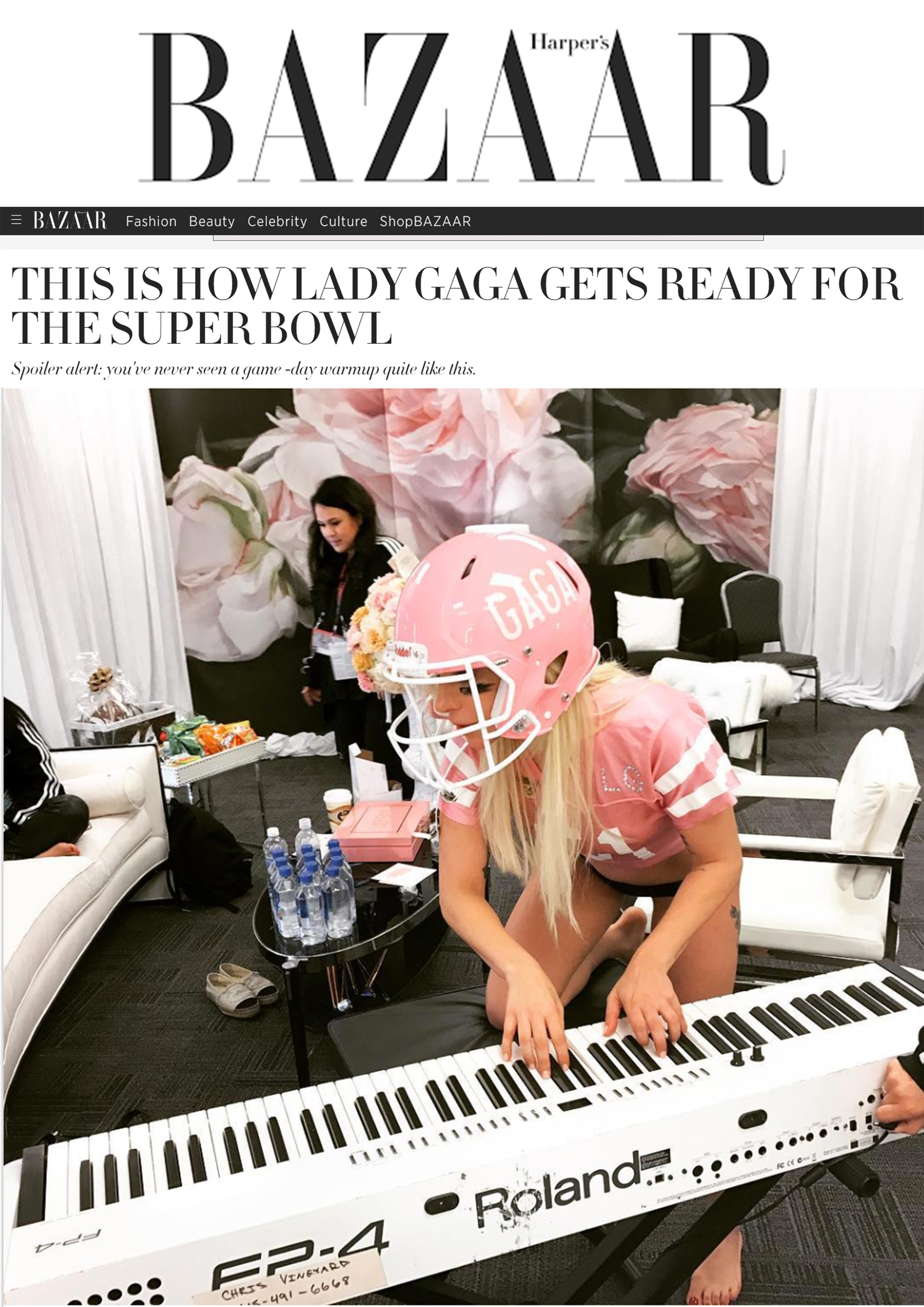 “This Is How Lady Gaga Gets Ready For The Super Bowl” 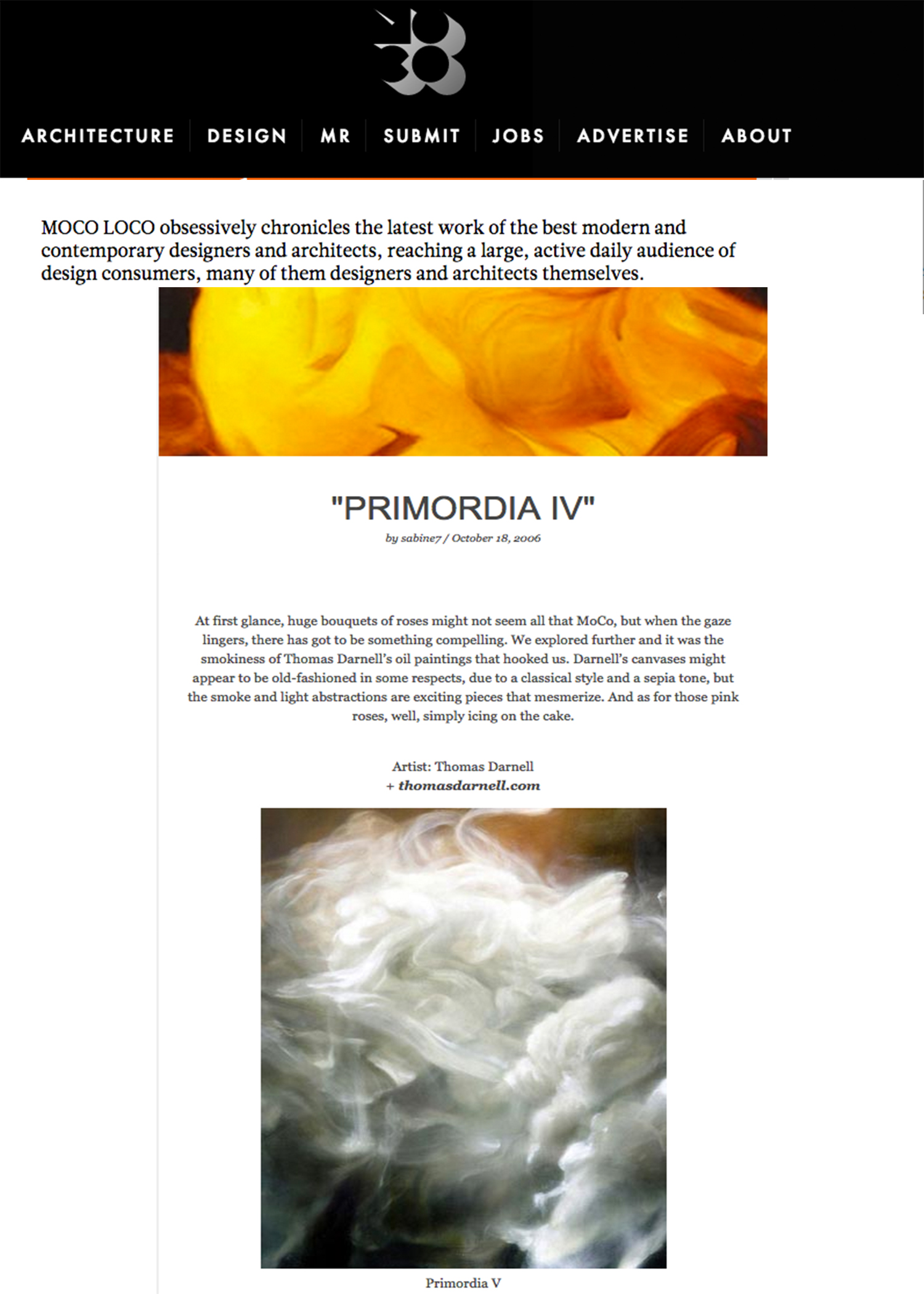 “…the smoke and light abstractions are exciting pieces that mesmerize.” 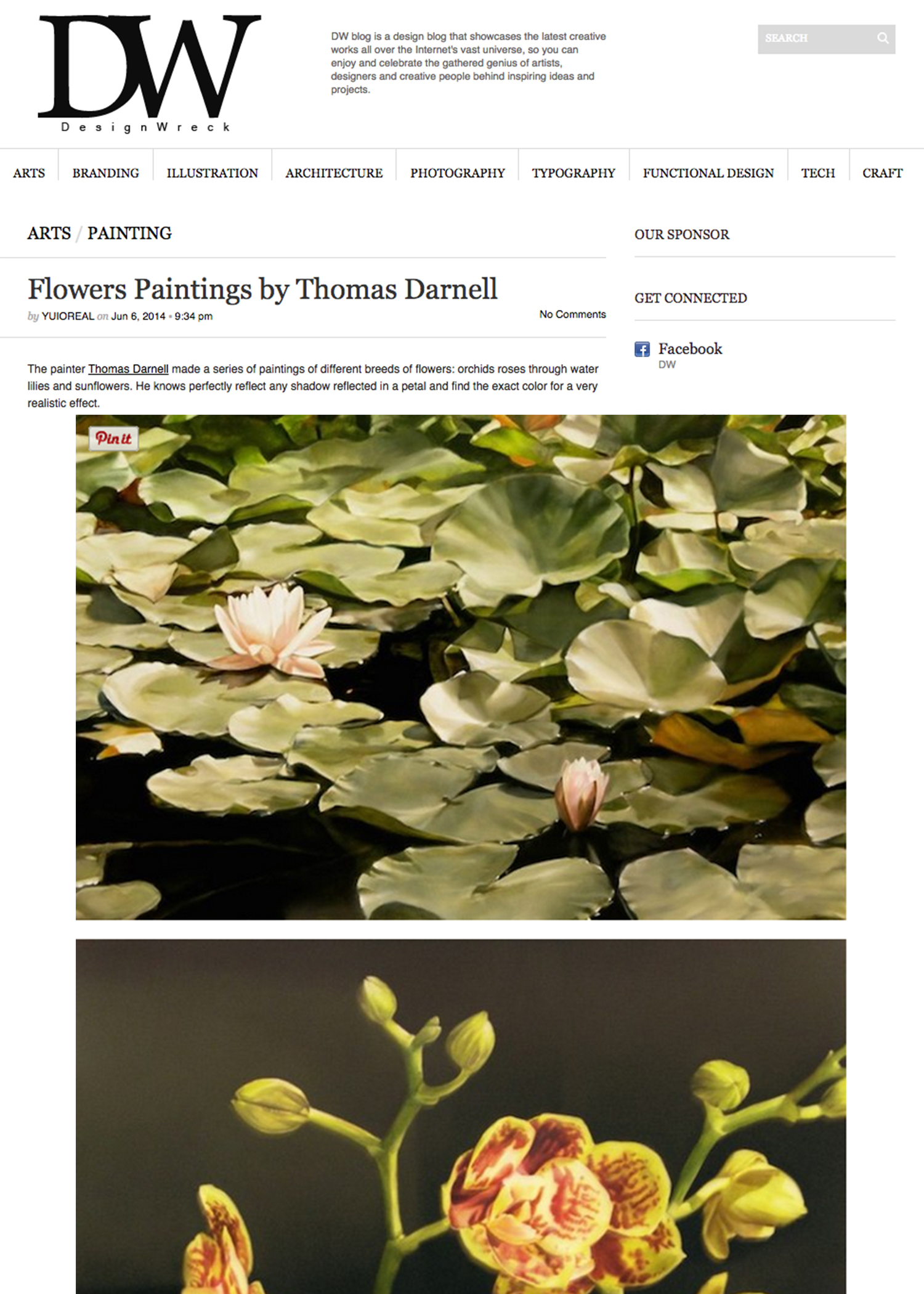 “The painter Thomas Darnell made a series of different kinds of flowers’ paintings: from orchids to roses, through water lilies and sunflowers.” 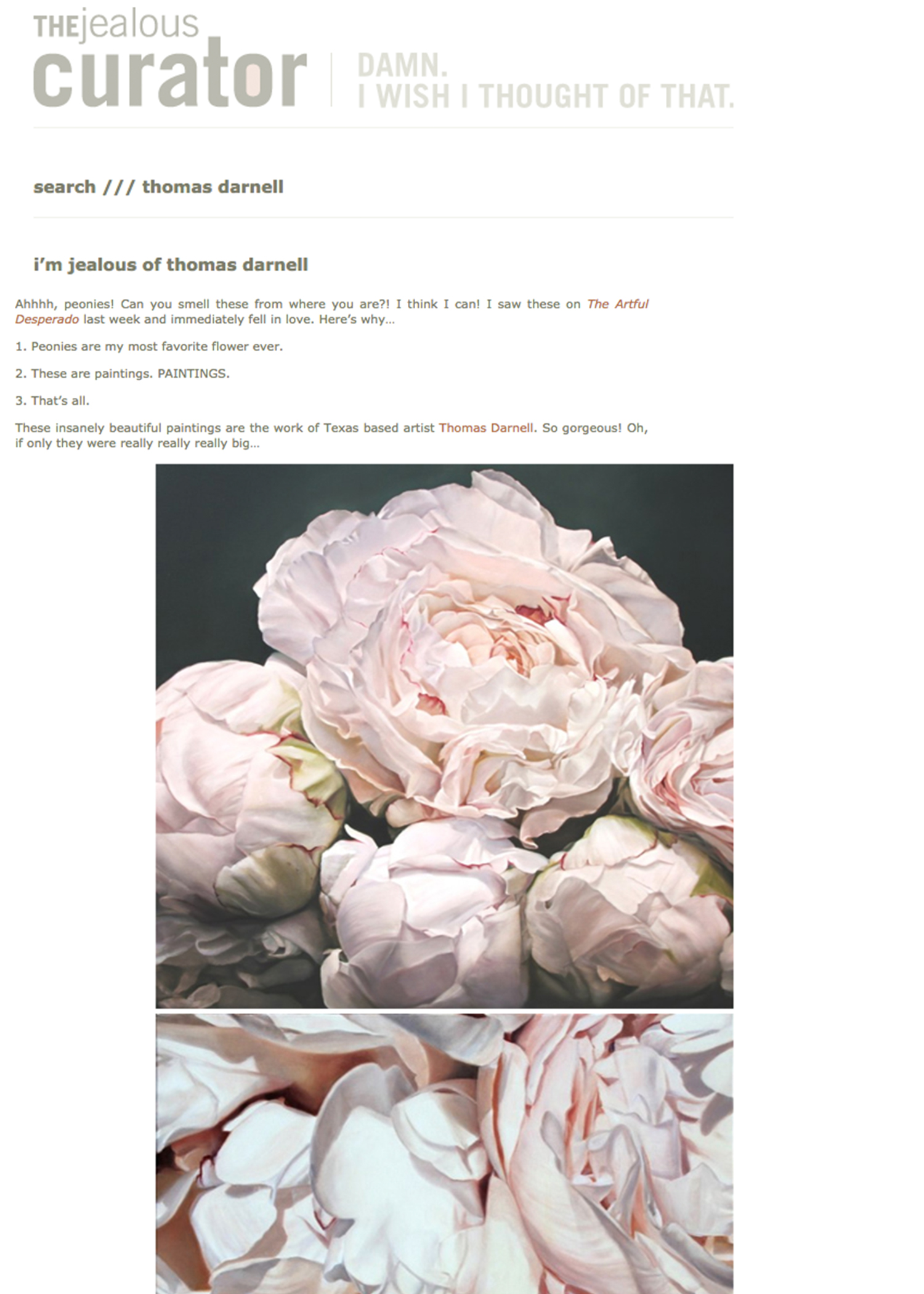 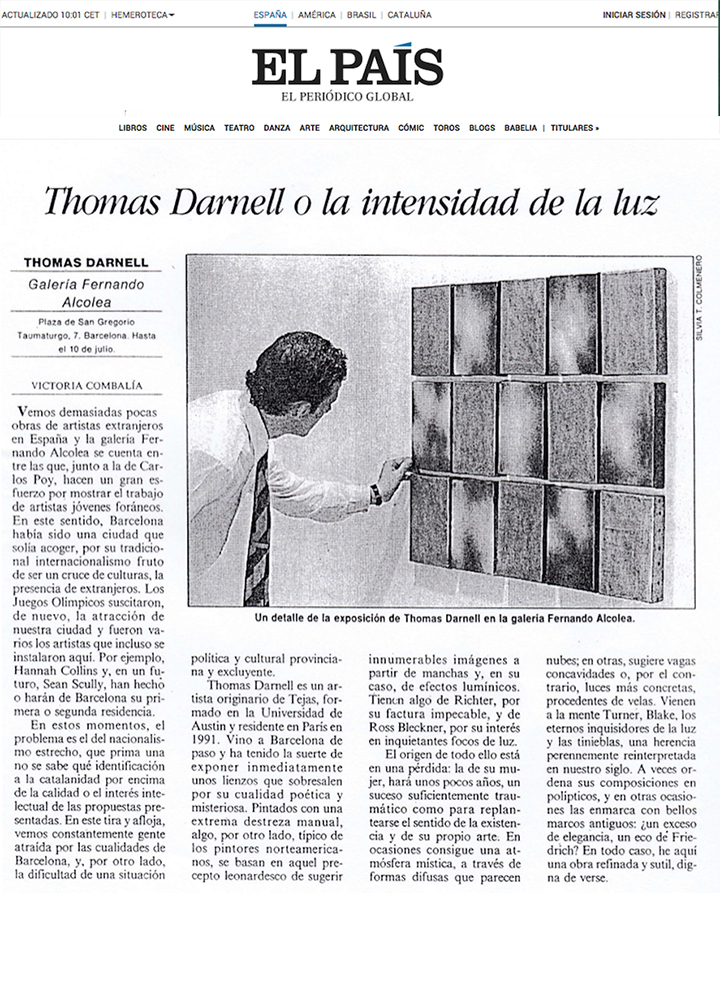 “…paintings which stand out for their poetic and mysterious quality. There is something of Richter, for his impeccable technique and of Ross Bleckner for his preoccupation with light. We have here refined and subtile work worth seeing.” 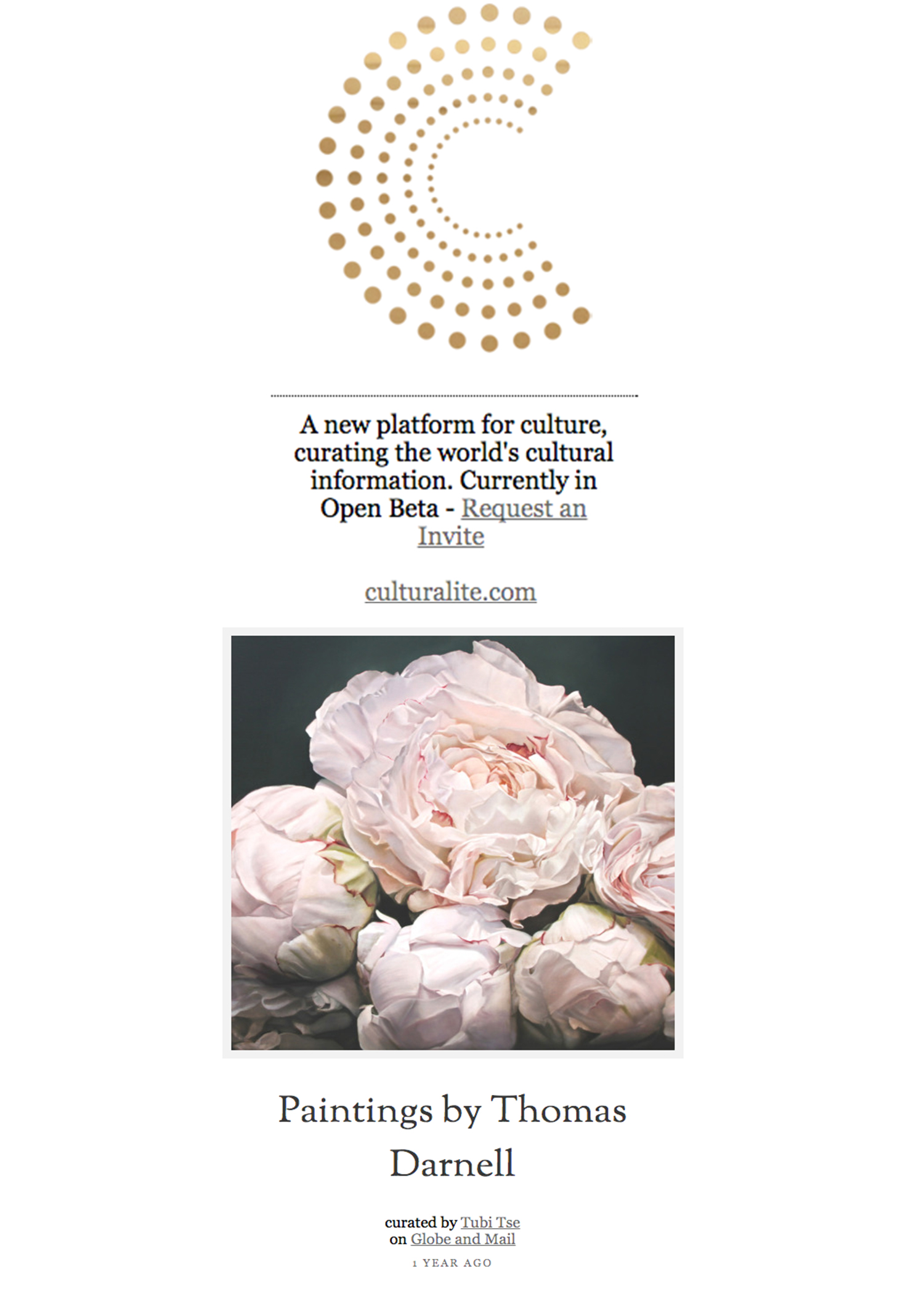 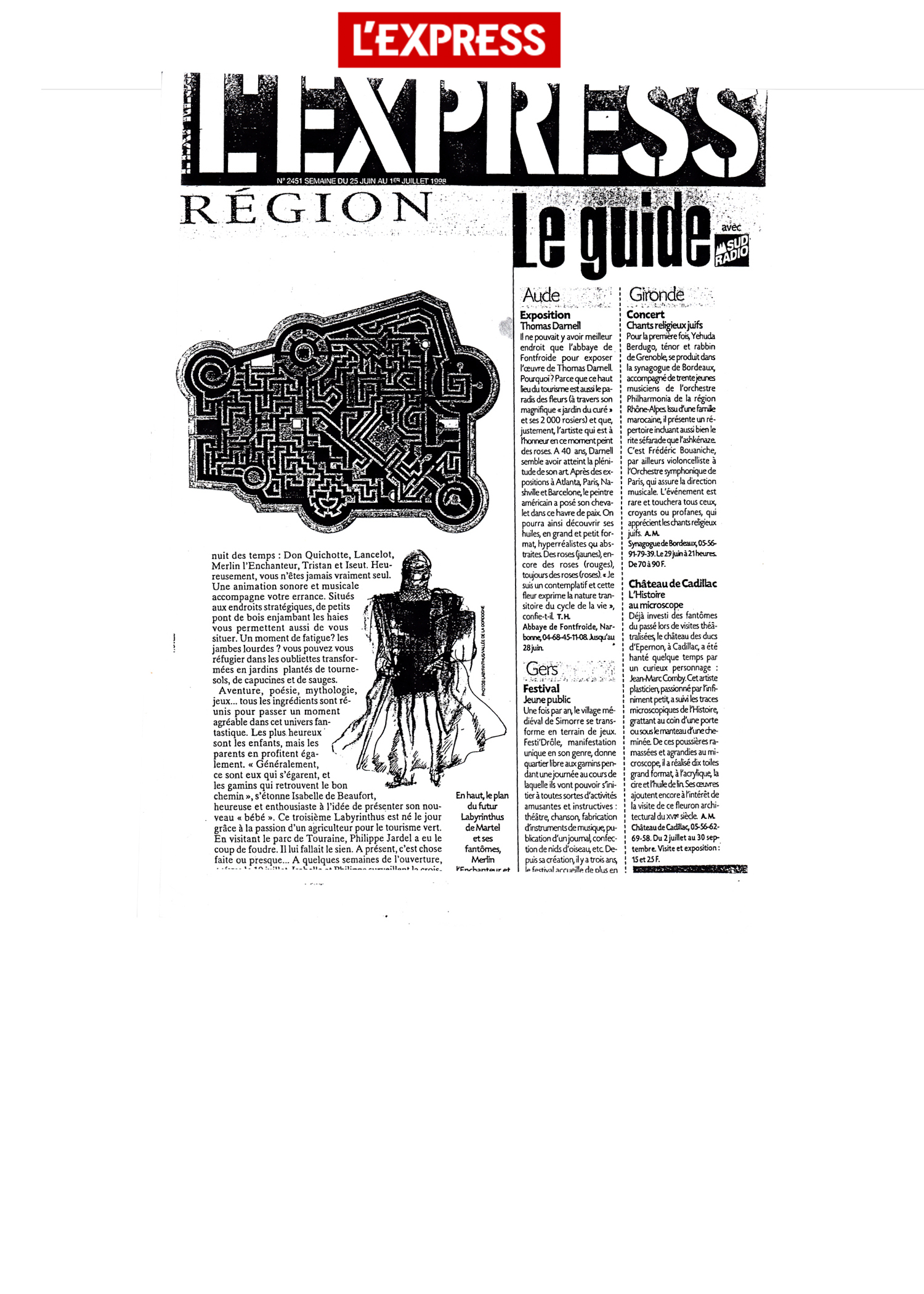 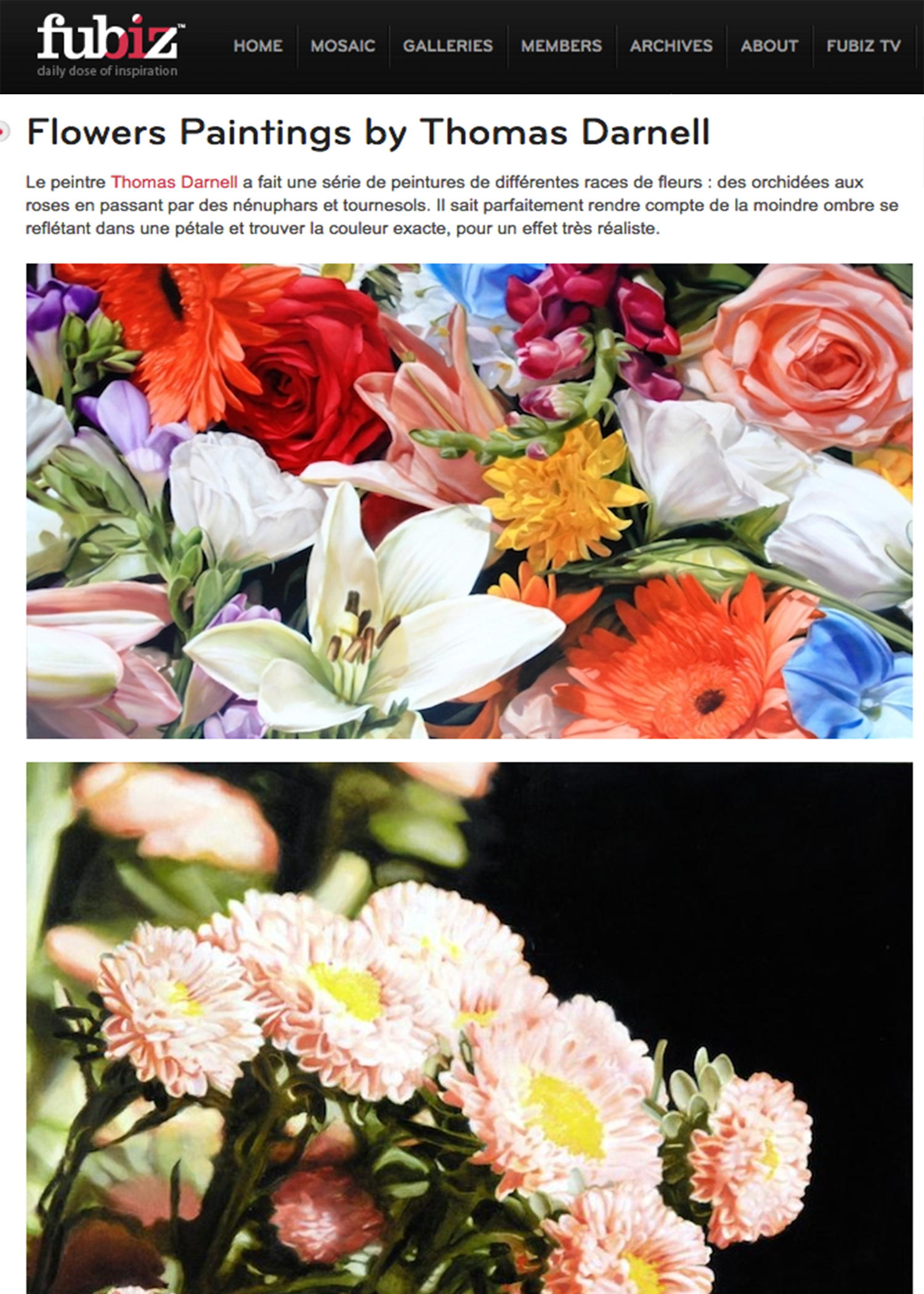 “He knows perfectly how to represent the slightest shadow reflecting in a petal and find the right color, for a realistic effect.” 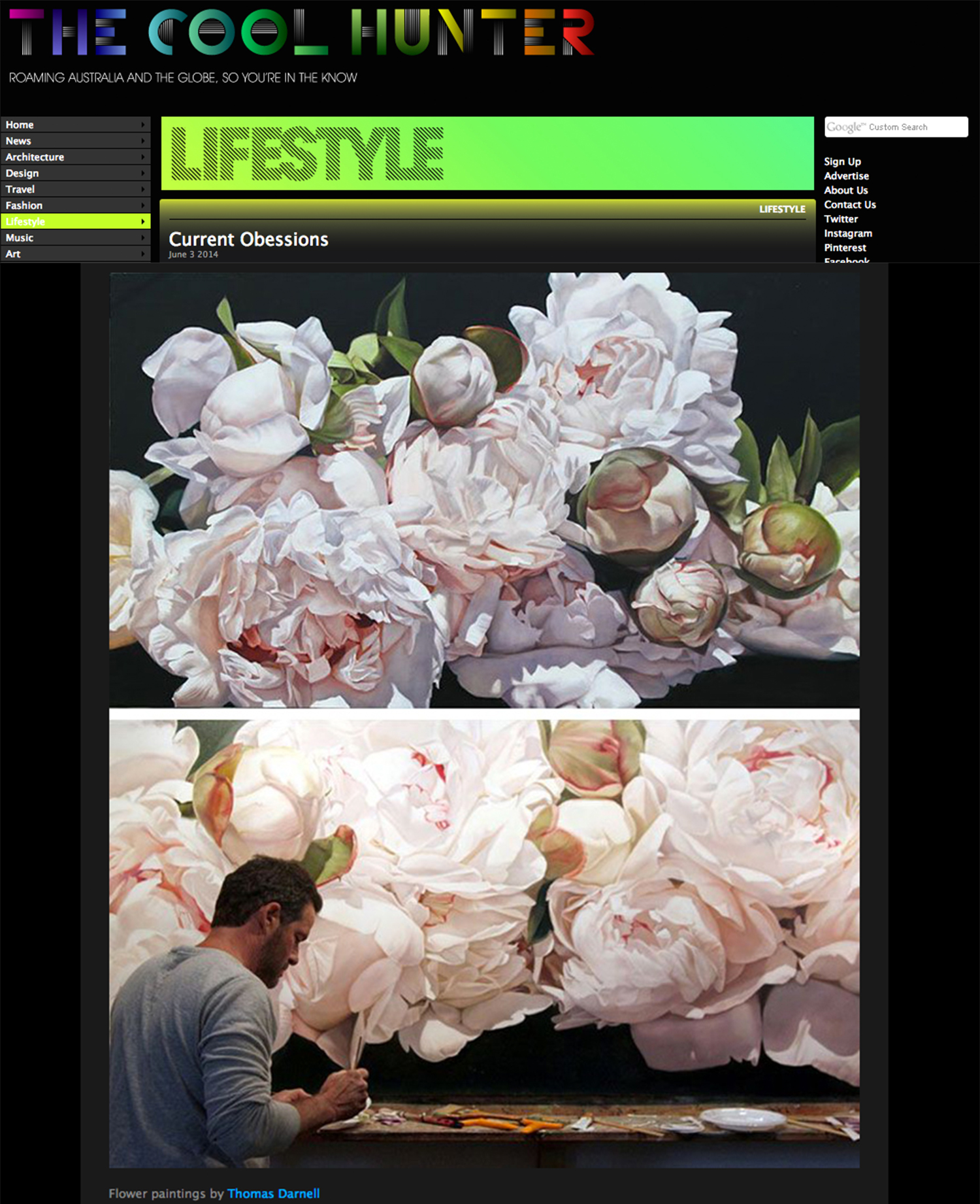 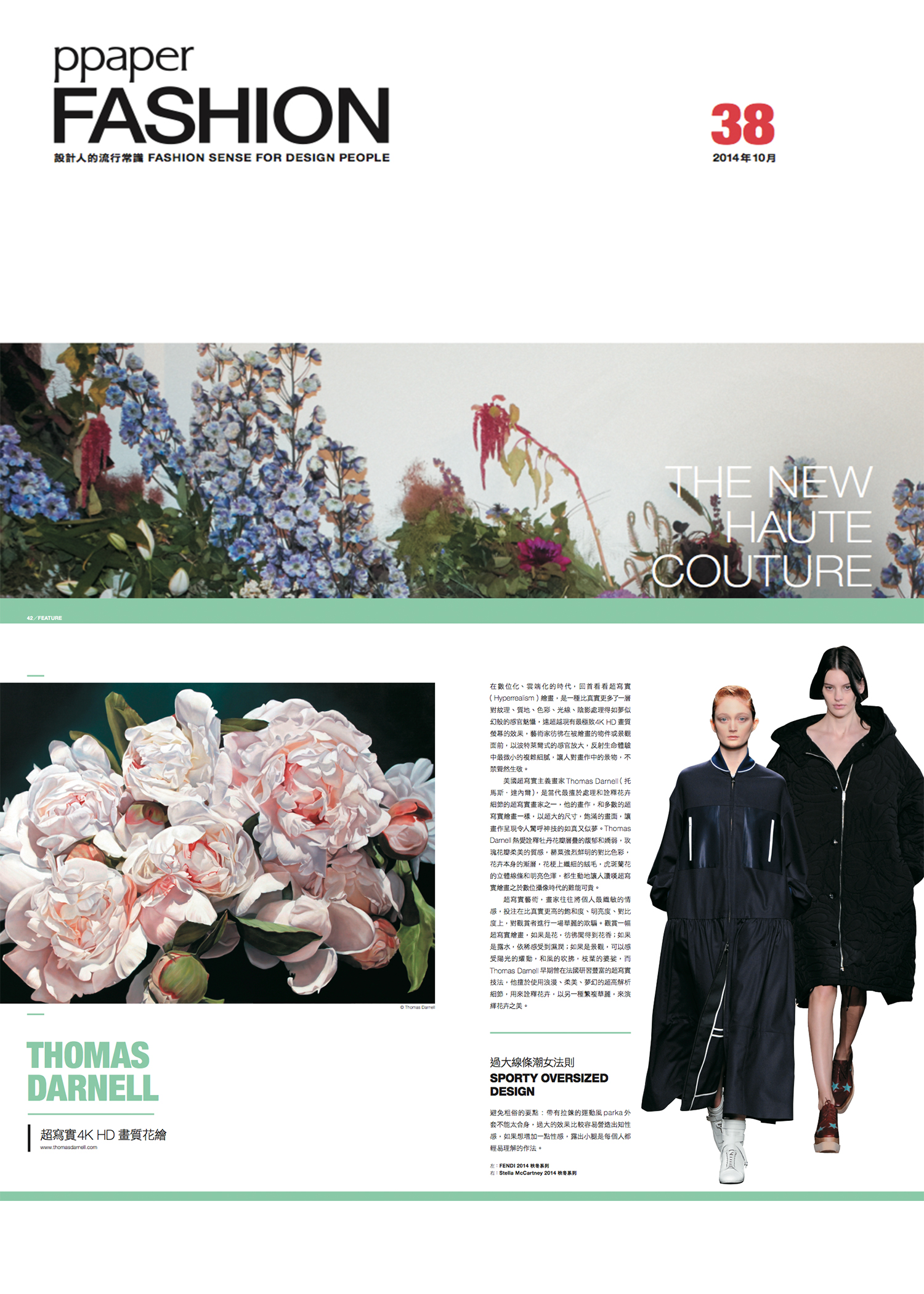 “Hyperrealism paintings that are more real than reality. The texture, color, light and shadow are handled as if in a dream.” 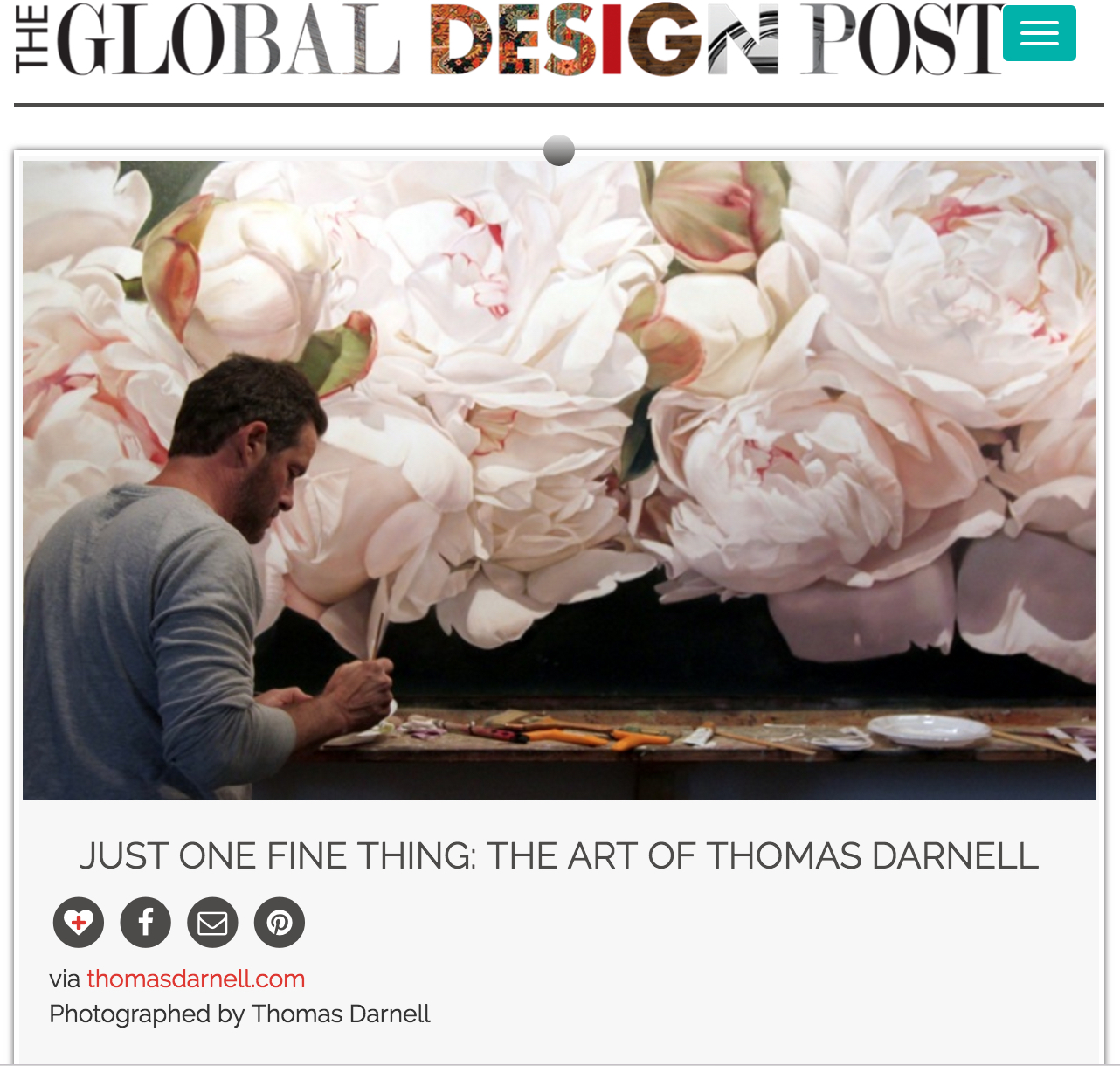 “It says a lot about the soul of an artist who observes pure beauty and wants to share it. There is a reverant, spiritual quality to Thomas Darnell’s work that speaks to us through the careful detail and countless hours he devotes to his chosen subjects.” 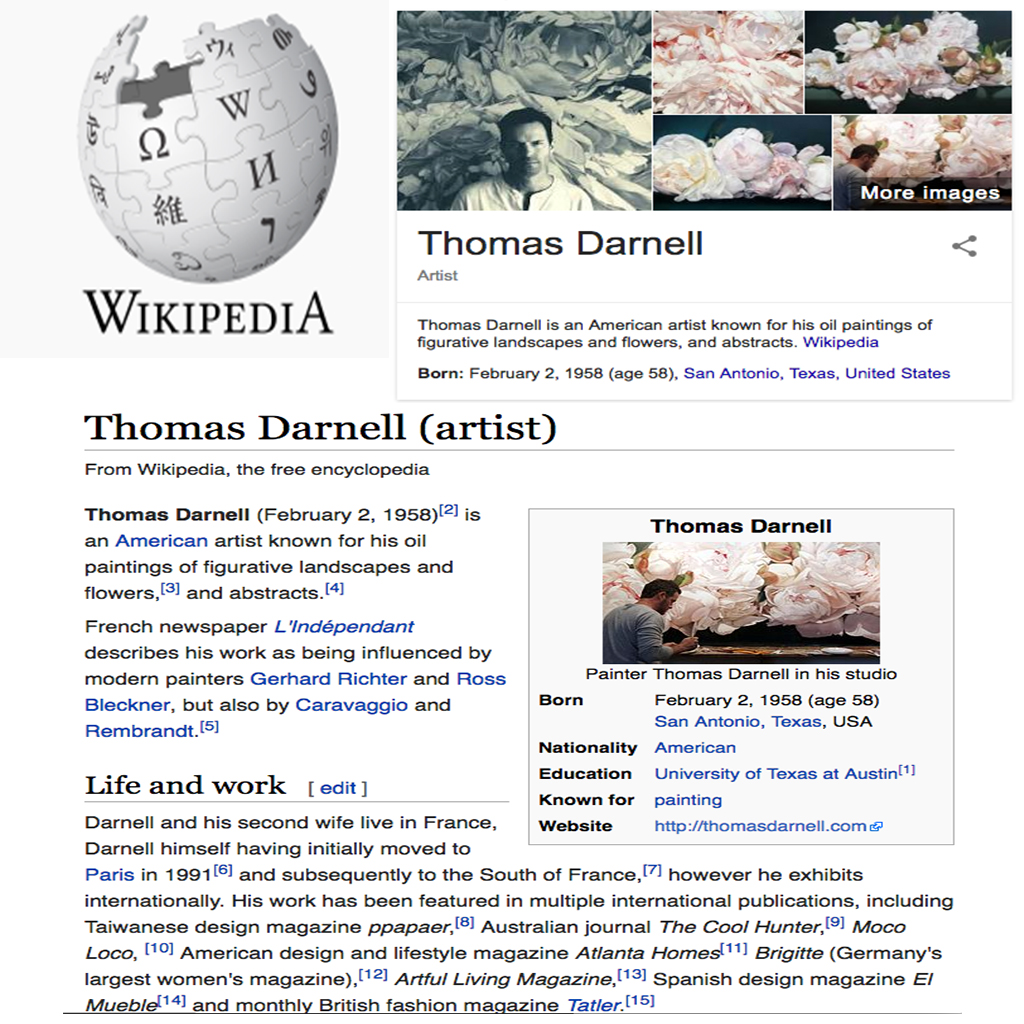 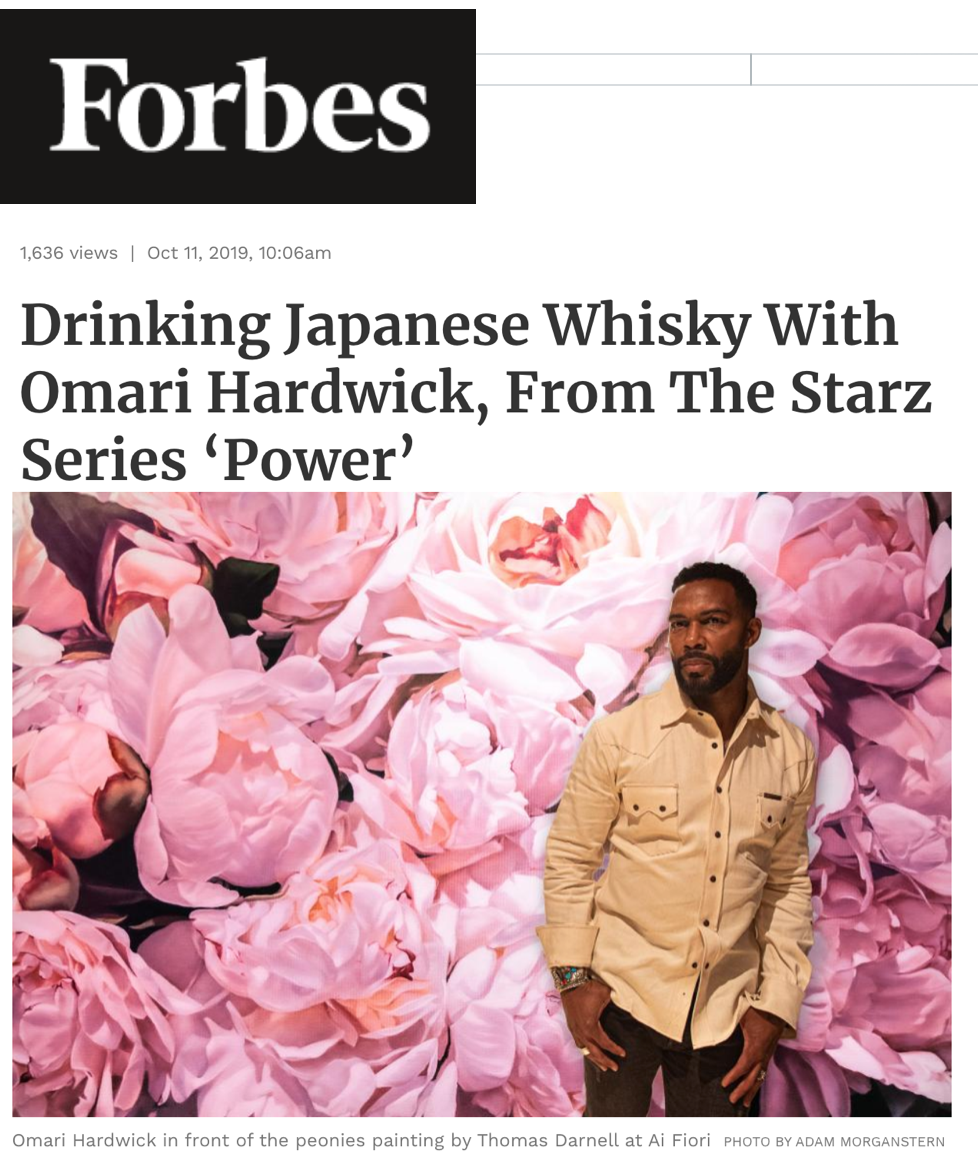